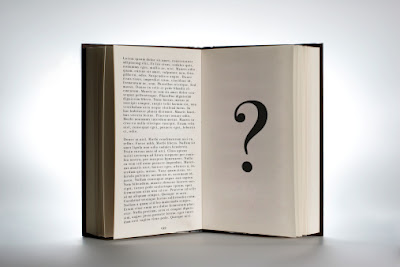 To those friends and readers who've asked why my novel is still unfinished, a poem:


To step forward to the canvas then back from it
Without making a mark, and to do this
Again and again as the paint on the brush
Thickens, as my eye, my hand, my heart
Refuse to repeat the gesture once made freely
With a synthesis of joy.  What Auerbach called
The safety net of manner could be mine
If I admitted it, to break my fall and rest there
Saved by repetition.  What you might say
Is 'Nobody paints like him, amazingly prolific
For his age, such energy, such vision', easy words
Like that, but exactly so, I should indeed
Be nobody with nothing left to show but a blank
And vacuous deception.  No, I'm not ready yet.
--John Mole
Posted by David Angsten at 11:34 PM No comments: 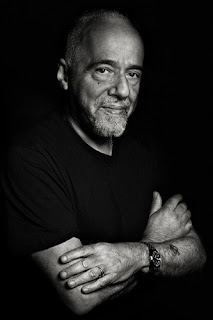 "Death is a beautiful woman, always by my side.  She'll kiss me one day, I know.  She's a companion who reminds me not to postpone anything -- 'Do it now, do it now, do it now.' Her voice is not threatening, just constant. It tells me what matters is not how long I live, but how I live."
--Paulo Coelho
Posted by David Angsten at 12:33 PM No comments:

The Coward's Fear of Death

"The coward's fear of death stems in large part form his incapacity to love anything but his own body.  The inability to participate in others' lives stands in the way of his developing any inner resources sufficient to overcome the terror of death."
--J. Glenn Gary, The Warriors
Posted by David Angsten at 3:21 PM No comments: 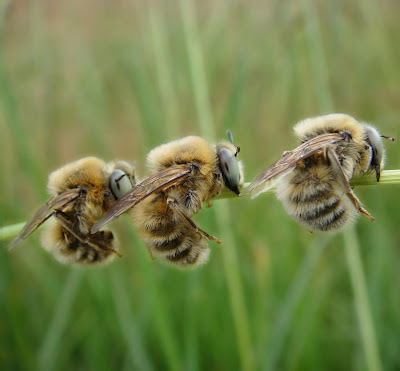 "Many Native American tribes would consult a shaman before embarking on a hunting expedition. In one tribe, a shaman would take a caribou bone, carve on it images of the kind of prey the tribe were keen to find (buffalo, deer, trailer-park video-poker addicts) and then place it on a fire. At some point the heat of the fire would cause the bone to split. The hunting party would then set out unquestioningly in the direction of the line of the crack.

"This is of course a completely insane practice; the kind of irrational, superstitious nonsense that would have Richard Dawkins foaming at the mouth. Except it isn’t. In fact, it’s rather brilliant.

"One hundred years ago there was no surefire way of predicting where to find a buffalo herd. But there were two ways to improve your odds when hunting them. First it is better to keep moving. Secondly it is a good idea not to hunt buffalo alone: hence it is vital for the group of hunters to stick together — and to maintain internal cohesion and solidarity. Once you get dis­unity or dissent (‘I told you we should have gone west this time or ‘Why didn’t we go fishing instead?’) your odds of success fall dramatically. Since disobeying the shaman was unthinkable, this kind of dissent almost never arose. A sociologist would say that the bone-cracking ritual helps create gemeinschaft rather than gesellschaft — it helps individuals subordinate their different interests to the common good. A military man would call it camaraderie.

"Once you understand that man is a eu­social species (humans were recently described by the evolutionary psychologist Jonathan Haidt as ‘90 per cent chimp, 10 per cent bee’), many seemingly arbitrary and irrational religious practices reveal a remarkable hidden intelligence. They may not seem to make sense intellectually, but behaviourally they work." 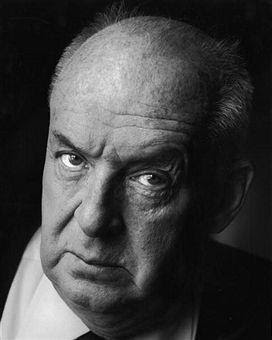 "All great novels are great fairy tales."
--Vladimir Nabokov
Posted by David Angsten at 11:18 AM No comments: