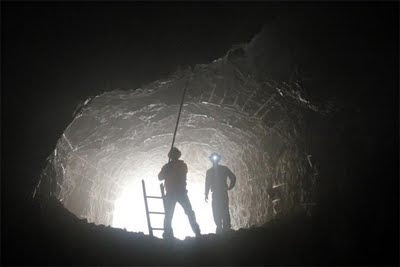 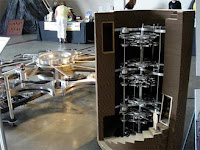 "We are building a 10,000 Year Clock. It's a special clock, designed to be a symbol, an icon for long-term thinking. It's of monumental scale inside a mountain in West Texas. The father of the Clock is Danny Hillis. He's been thinking about and working on the Clock since 1989. 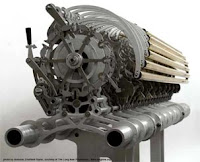 Posted by David Angsten at 9:41 PM No comments: 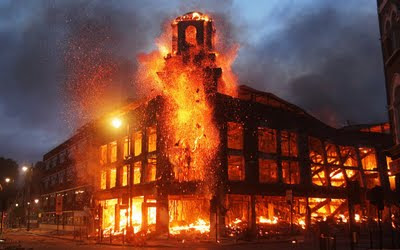 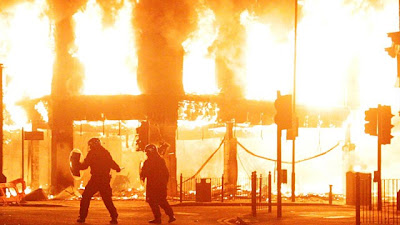 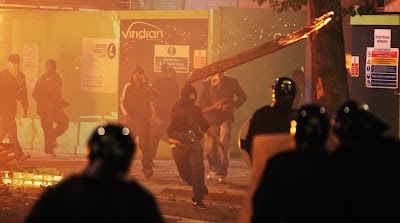 “My fear was not barbarism, which is 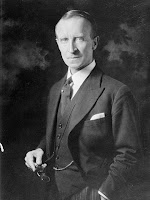 Posted by David Angsten at 8:56 PM No comments:

Having a Wonderful Time 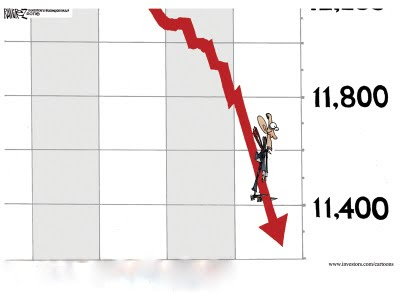 Our mountain of debt and the plunge in the market remind me of a story about the Hungarian playwright, Odon von Horvath (1901-1938). While hiking in the Alps, he came across the corpse of a long-dead climber. After rummaging in the man's rucksack he found a postcard. "Having a wonderful time." Asked by his friends what he did next, Horvath replied, "I posted it." 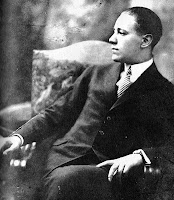 Horvath's own death displayed a similar note of absurdity. An exile from Hitler's Germany, he had settled in Paris just before the outbreak of the war. All his life he had suffered from an inordinate fear of lightning, and one day, while on his way to watch Walt Disney's Snow White and the Seven Dwarves, he took shelter from a thunderstorm on the Champs-Elysees and was killed by a falling tree branch.

So maybe it's true what FDR said: We have nothing to fear but fear itself. Just don't tell that to a mountain climber!

(cartoon by Michael Ramirez)
Posted by David Angsten at 2:35 PM No comments:

Though memories of the original Planet of the Apes (1968) remain vivid to this day, the sequels and Tim Burton's 2001 remake were largely forgettable. Not so with the fabulous new Rise of the Planet of the Apes. A technically brilliant and highly emotional "prequel," Rise does proper justice to one of Hollywood's greatest cinematic myths. Although it indulges the hackneyed anti-capitalist cliche of the greedy, heartless pharmaceutical company run amok, in the end the movie celebrates the struggle for freedom and the dignity and power of self-reliance. The film contains many of what critic Kenneth Turan called "bravura visual moments," including a denouement that sends your mind reeling back over four decades to the final stunning image from the original. 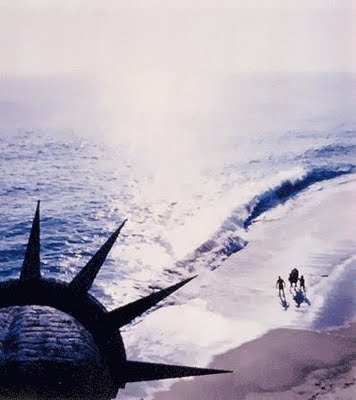 Check out the Rise trailer HERE.
Posted by David Angsten at 12:00 PM No comments:

Email ThisBlogThis!Share to TwitterShare to FacebookShare to Pinterest
Labels: rise of the planet of the apes
Newer Posts Older Posts Home
Subscribe to: Posts (Atom)