“Words are only painted fire, a look is the fire itself. She gave that look, and carried it away to the treasury of heaven, where all things that are divine belong.”

The thought is in the mix 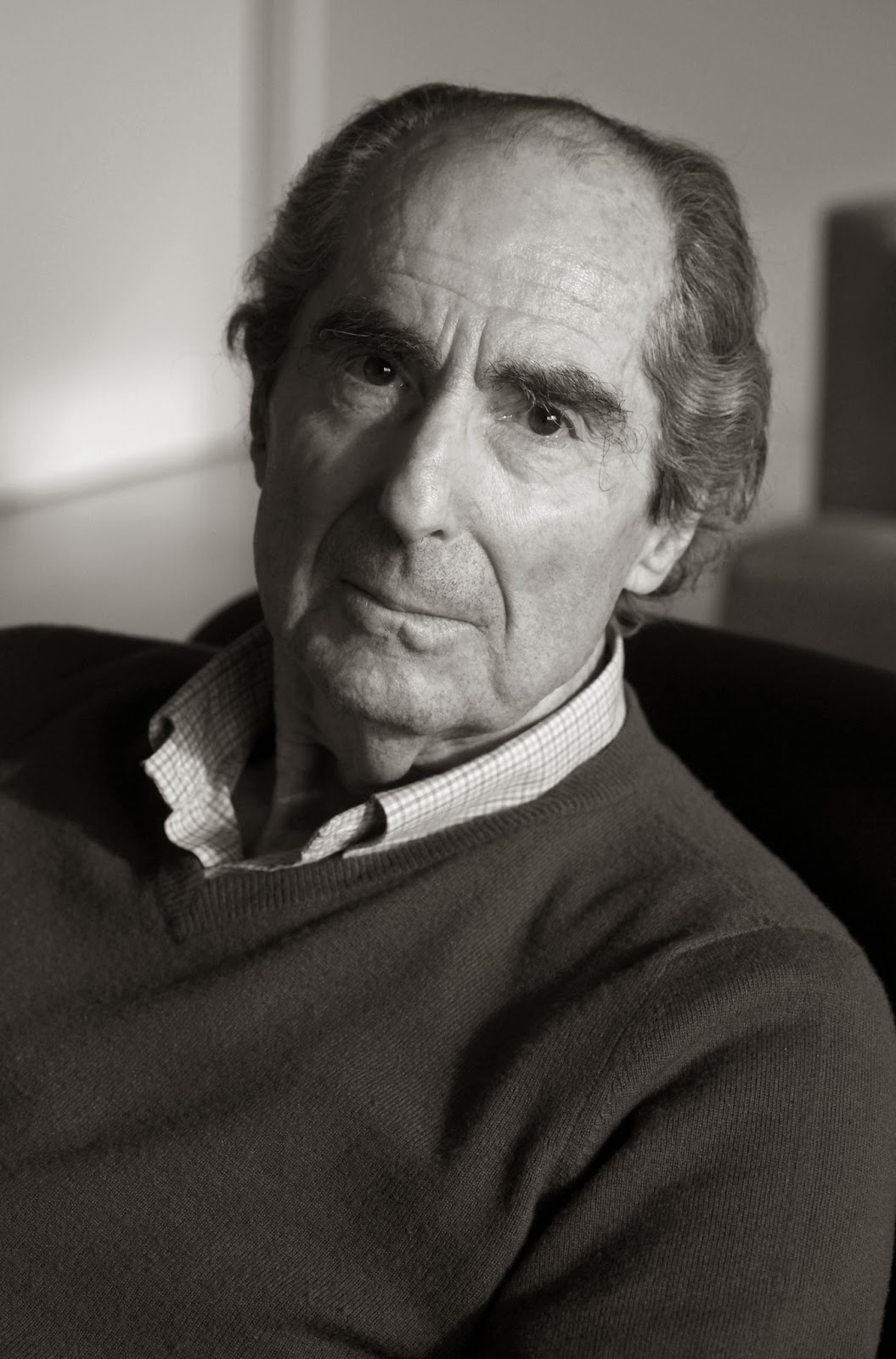 "Whoever looks for the writer’s thinking in the words and thoughts of his characters is looking in the wrong direction. Seeking out a writer’s “thoughts” violates the richness of the mixture that is the very hallmark of the novel. The thought of the novelist that matters most is the thought that makes him a novelist.

"The thought of the novelist lies not in the remarks of his characters or even in their introspection but in the plight he has invented for his characters, in the juxtaposition of those characters and in the lifelike ramifications of the ensemble they make — their density, their substantiality, their lived existence actualized in all its nuanced particulars, is in fact his thought metabolized.

~Philip Roth
Posted by David Angsten at 12:33 PM No comments: 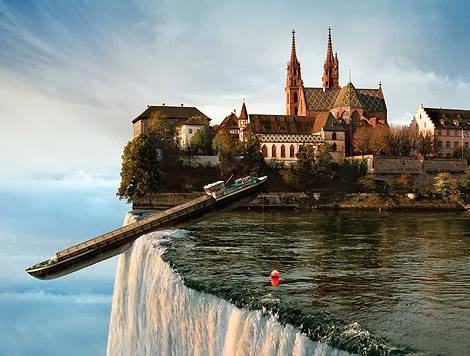 Whatever savants say,
the world is flat, not round;
the ships that crowd the bay
are for its limit bound.
Their cargoes likewise, all
consigned to one address,
at the world’s waterfall
plunge into nothingness.
The brightwork, the white sails
unfurled against the sky,
the million knots and nails
for such a voyage, why?
~Adam Taylor
Posted by David Angsten at 10:22 AM No comments: