Lincoln on the Art of Compromise 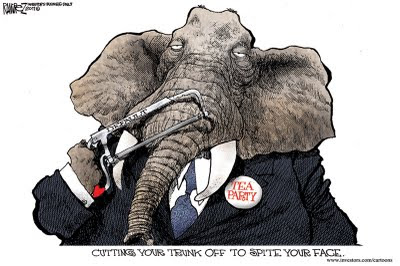 "The true rule, in determining to embrace, or reject any thing, is not whether it have any evil in it; but whether it have more of evil, than of good. There are few things wholly evil, or wholly good. Almost every thing, especially of governmental policy, is an inseparable compound of the two; so that our best judgment of the preponderance between them is continually demanded."

Posted by David Angsten at 9:05 PM No comments: 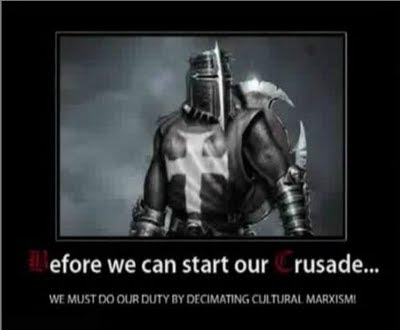 image from Anders Breivik's video
Don't miss Michael Ledeen's insightful and provocative post on the mass slaughter in Norway, The Myths of Oslo:

"Anders Breivik’s demons did not drive him to attack Muslims, although there may have been some among his victims; his targets were his own people, those he called “traitors” for betraying the mythical West to the mythical global forces of Islam and Marxism. Quite a bizarre tapestry: A fight to the death among and within three spent forces which had already died."

Posted by David Angsten at 10:03 PM No comments: 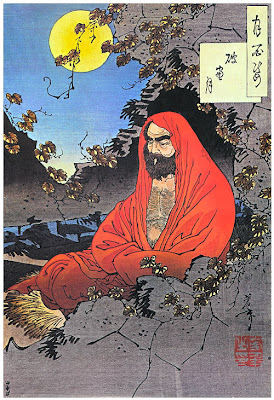 Drifting thoughts passing through
or accumulating, the way petals
from shattered cherry blossoms do,
plentifully bunched, breezily high-flown,
a windfall that heaps and settles
along gutters, softening a kerbstone
edge, carpet rolls of flowers
thick as ashes, white and pink,
more numerous than your hours
alive, or thoughts still left to think. 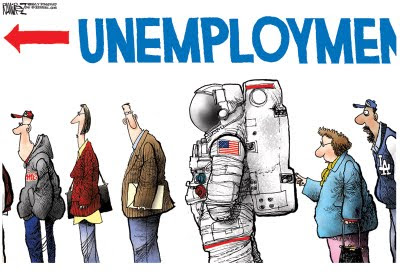 Posted by David Angsten at 5:35 PM No comments: