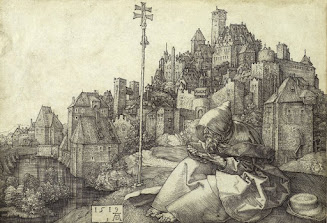 Tomorrow, at dawn, somewhat miraculously,
The landlord in Rotterdam unbombed
Will raise the quayside shutters, polish his glasses and cups,
And arrange them again in glittering ranks.
And at dusk, somewhere between Tiel and Nijmegen,
The bell ringers will assemble again and spit in their hands
Before grasping the sallies.
Peasants near Pforzheim
Will hack with mattocks at frost-bitten grass
In a field that looks and sounds, once more, as hard as iron,
While heavy-whiskered Viennese cabbies
Will straighten the blankets on their horses' quarters
And give them their feed in buckets.
And students, scholars, monks and clerks,
In ones and twos, will rise again from straw
And spur along the highways, uncertain of a roof,
Reciting Plato, Shakespeare, Horace, Villon
As they go.
All those who hold their ground and keep the continent in place--
The constant widows, landlords, blacksmiths, bargemen--
Will eye their coming,
Then hear their plans,
Raise a brow, signal them to wait,
Bring down a long stone bottle
And some bread to share
Again.
~Michael Duggan
Posted by David Angsten at 12:41 PM No comments:

Can I Have a Grant? 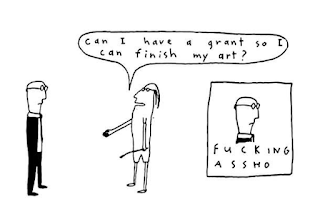 Posted by David Angsten at 7:12 PM No comments: 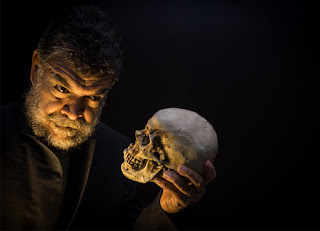 A Mother's Love and Pain 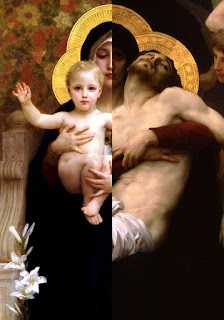 "Is it right to bring a baby into this terrible world? Every woman asks herself that question.  Some say no, and they have their reasons.  Mary answers yes, voluntarily, knowing full well what's to come — as do all mothers, if they allow themselves to see.  It's an act of supreme courage, when undertaken voluntarily."

Posted by David Angsten at 3:56 PM No comments:

The Greatest Mystery of All

“...a little creature, formed in some mysterious fashion . . . by the fusion of two mysteries, or rather two sets of a trillion mysteries each . . . and then permitted to accumulate trillions of its own mysteries; the whole suffused with consciousness, which is the only real thing in the world and the greatest mystery of all.”

Posted by David Angsten at 2:51 PM No comments: 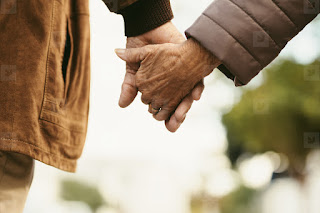 "Love is only surpassing sweet when it is directed toward a mortal object, and the secret of this ultimate sweetness only is defined by the bitterness of death."

Posted by David Angsten at 2:47 PM No comments: